This post may contain affiliate links. We may receive a comission from purchases made through these links

Even though Appen is one of the most popular companies that hire remote workers for online jobs, it still arouses suspicion in some potential candidates. “Is Appen legit? Is Appen a scam?” These questions are asked thousands of times each month by people from all over the world who are considering applying for one of Appen’s jobs.

In this article, we will give you seven reasons as to why Appen can be considered legit and not a scam.

1. Appen is an established company that has been around since 1996

Appen was founded in 1996 by Dr. Julie Vonmiller, a linguist who left her research position at the University of Sydney in Australia to start an automated speech recognition start-up. Altogether, Appen has more than 25 years of history since it started as a small consulting business from the suburbs of Sydney.

After all these years, do you think it would still be around if it were a scam? Certainly not.

2. It has multiple offices spread across 5 different countries

As Appen grew to become a giant provider of human-annotated data for machine learning, it expanded overseas. The company now has 11 physical offices, spread across 5 different countries on 4 continents.

Appen’s corporate headquarters is located in Chatswood, a business district in the Lower North Shore of Sydney, Australia. The US headquarters is in Kirkland, WA, a suburb east of Seattle. There is also a US office in the Detroit Metropolitan Area, and three other offices in California. The company also has offices in the United Kingdom, Philippines and China. Pretty legitimate by any standards!

3. It has a global remote workforce of over 1 million independent contractors at its disposal

Appen is proud to say that it has a curated crowd of over 1 million flexible contractors worldwide. What this means is that the company can easily access this remote workforce when new deals are closed and new projects become available, which can be a business advantage over smaller competitors.

At the end of the day, having such a large crowd is one of the many factors that make Appen a reputable and legit company with over two decades of history in its sector. After all, how could the company have this huge remote workforce at its disposal if it was not meeting its obligations to them?

4. Appen is trusted by 8 out of the top 10 global technology companies

As a global leader in the development of human-annotated datasets, Appen has many of the big technology companies in its portfolio of clients. Google, for example, has been partnering with Appen / Leapforce for more than 10 years for many of its search engine evaluation projects. The company is also the main provider of social media evaluation services for Facebook. Apple and Microsoft are other examples of leading technology companies that work with Appen.

These high-profile companies would never partner with Appen if there was even the slightest chance that it could not be trusted.

5. It is a publicly-traded company that is accountable to multiple investors and shareholders

Appen Limited (APX) is publicly traded on the Australian Securities Exchange since January 2015. On its Investor Center page, you will find a multitude of financial reports addressed to the company’s stakeholders, as well as the latest news, announcements and events.

The website has also a section specifically dedicated to corporate governance, where you will find a collection of documents by which the company is directed and controlled. Well, that is as legit as it gets!

6. The company is expanding at a fast pace and has acquired major competitors in multimillion-dollar transactions

Appen has been expanding aggressively in recent years. In 2017, it acquired Leapforce, a leading provider of search relevance services with a highly automated and proprietary end-to-end technology platform. In 2019, Appen acquired Figure Eight, a best-in-class machine learning software and innovative data annotation platform.

If Appen were a scam, you can bet that none of these transactions would have happened.

7. Appen has received awards and recognition from prestigious organizations

Let’s be honest, Appen is far from being unanimous among the gig work community. While many people love the company because it offers a variety of flexible, home-based opportunities with very few requirements, there are also many independent contractors who complain about things like low pay and a lack of quality support.

Even so, throughout its history and especially in recent years, Appen has managed to win some awards that, in one way or another, speak of its reputation. It is hard to believe that the company would have received these awards if it had ever scammed its workers or clients.

All in all, multiple pieces of evidence confirm that Appen is a legit company that you can trust. Nevertheless, before applying for one of its jobs, you should be aware that being legitimate does not exempt it from the possibility of eventually offering low-quality services to its remote crowd, which is sometimes the case according to several reports and reviews that can be found online. 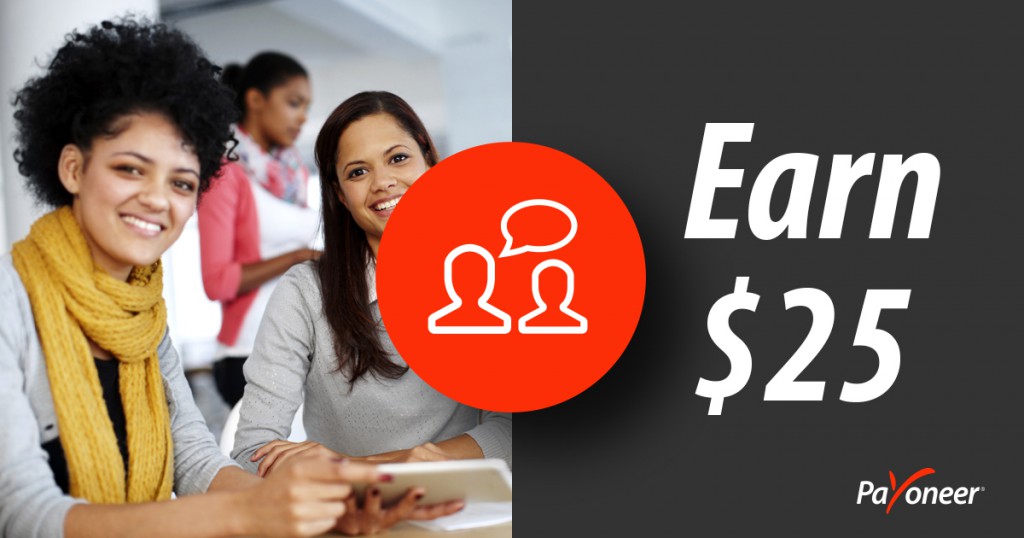